Our story starts in 2010 where Producer James Curtis-Thomas made the move to leave the mega-studios of London to venture on his own here in Essex. James connected with American businessman Keith Gannon to produce and record one of BBC Essex Introducing's top 12 tracks for 2017 that later went on to be played on Radio 2 with the video airing on SKY TV. The success of that project joined the pair to move forward united as Essex Recording Studios!

Our philosophy is simple...if we build it, they will come. We have assembled the largest collection of premium gear in any UK studio for your recordings! The best guitars, the best mics, the best amps,the best cabs...it's all here for you. James and Keith want the very best for your recording and want to see you succeed in this business. We're just as vested in your success as you are. This is why we don't watch the clock at our studio...we don't even have one! We put in the hours needed to make you sound your very best. James is the kind of producer that will stay up at night thinking about your mix and race over to the studio to try something he think you will love.

In this industry, it's all about the strength of your team. Come join our family, and let's make some amazing music together! 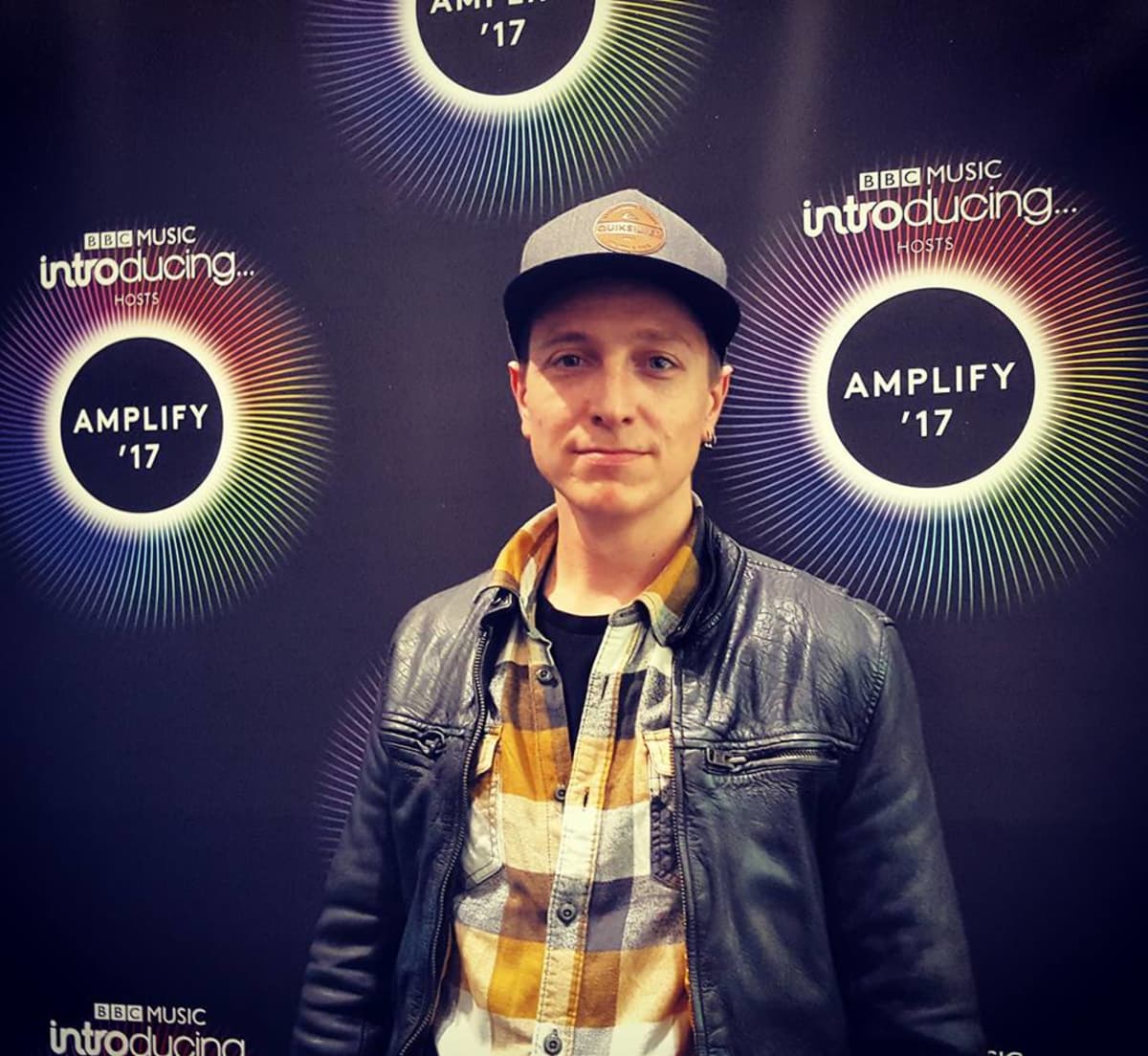